Congrats to the Toronto Raptors!

Toronto-based Aislelabs would like to congratulate the Raptors for their NBA championship win! 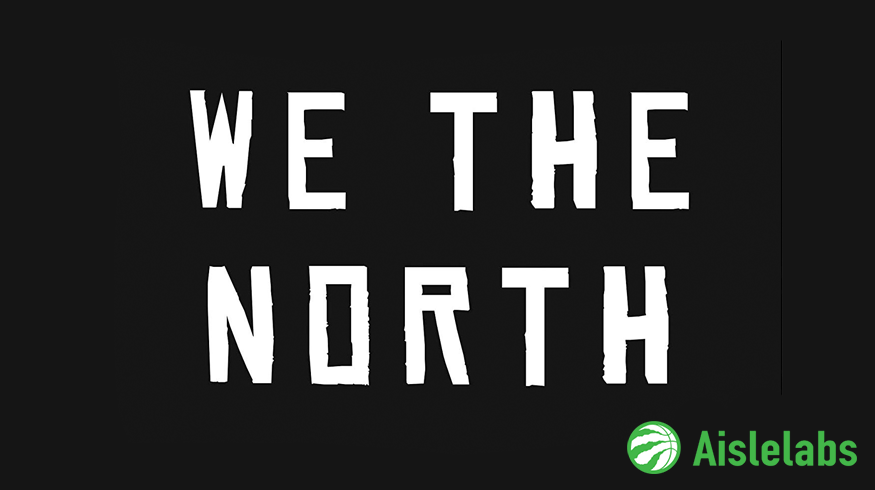 We at Aislelabs have called Toronto home since we were founded, watching the Raptors as they poured blood, sweat, and tears into reaching the finals. In 2019, the six won it in six! Yesterday, June 17th was named We the North day in Toronto, celebrating the Raptors historic win over the Golden State Warriors in game six of the NBA finals. Nothing has made us more proud to be Torontonians.

The 24 year journey of the Raptors is a long struggle to reach the pinnacle of the basketball world. Just like any Aislelabs customer, Raptors used technology and data science to support team performance. They visualized isolated expansive data sets to generate insights for each decision they made.

The Raptors captured their first NBA title and it’s the first time a Canadian team has done so. This was the day all Toronto sports fans have been waiting for and it was one amazing party! If you lived here, it was an unescapable and indescribable feeling. Check out the tribute video from the Raptors to all the fans.

We here at Aislelabs call Toronto our home and we are excited to be part of this proud city. From all of us, we want to congratulate the Raptors on their win and for throwing an amazing party. What else is there to say except: 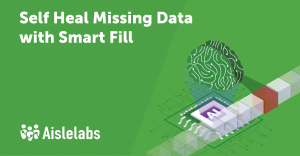 The more complex a wireless network, the more likely an access point or several of them will fail. Using self-healing techniques provides a way to keep inevitable downtimes from affecting your data. Aislelabs works with some of the largest access …
END_OF_DOCUMENT_TOKEN_TO_BE_REPLACED 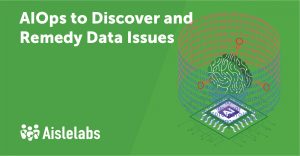 How Our AIOps Discovers and Remedies Inaccurate Data

Detecting and correcting errors in complex systems requires artificial intelligence and machine learning in operations. Without it, IT operations may never discover and remedy inaccuracies in the collected data. Large, enterprise-grade infrastructure is both intricate and complicated meaning these deployments …
END_OF_DOCUMENT_TOKEN_TO_BE_REPLACED 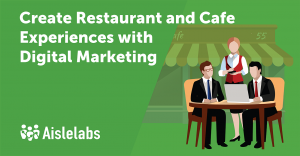 When you think of engaging your customers and increasing patronage, free guest WiFi is probably not at the top of that list. Usually seen as an expenditure, offering WiFi to your customers it is actually a great source of marketing …
END_OF_DOCUMENT_TOKEN_TO_BE_REPLACED